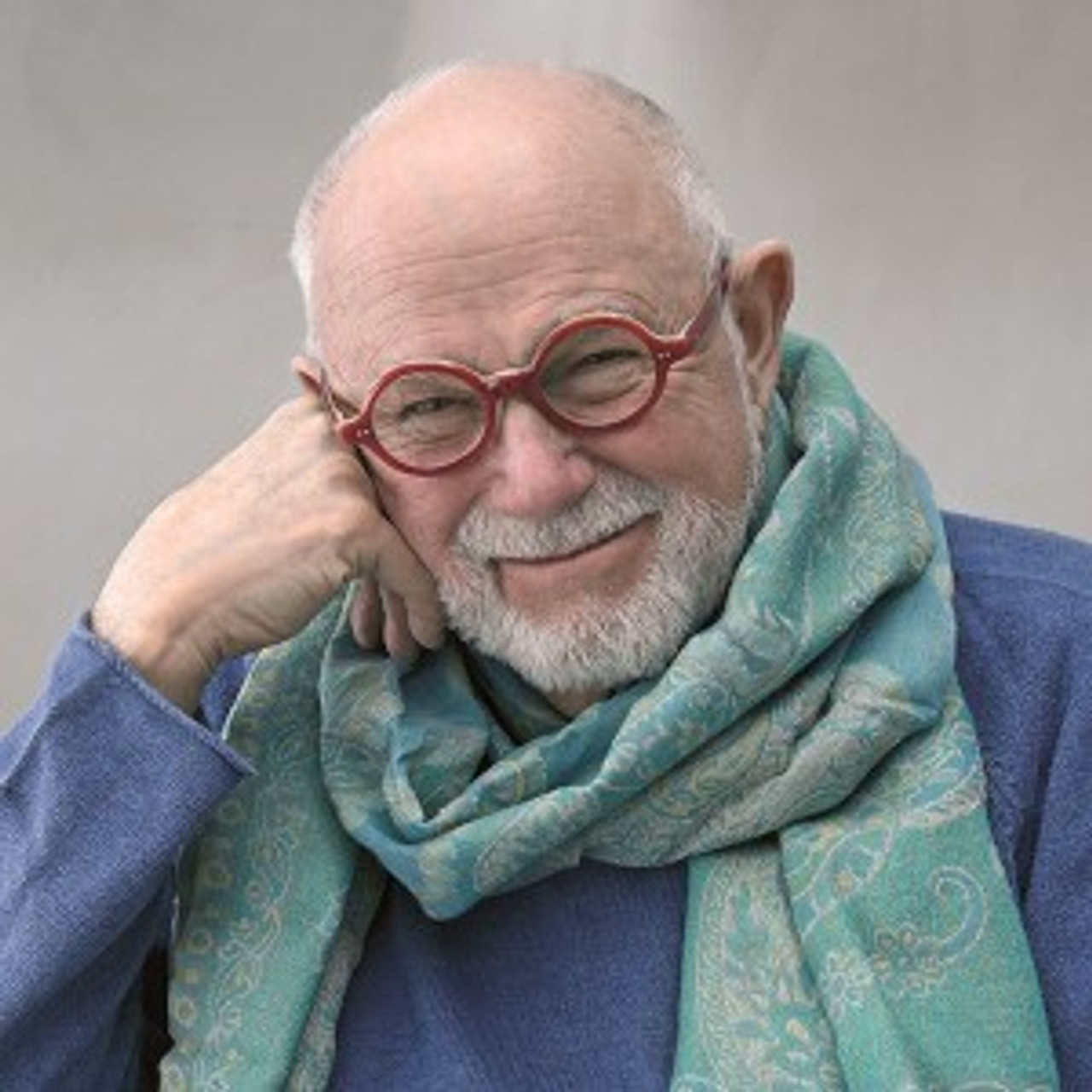 Tomie dePaola was best known for his books for children. He had written and/or illustrated over 270 books. He received numerous awards and honors, including Caldecott Honor and Newbery Honor awards, the Children's Literature Legacy Award (called the Laura Ingalls Wilder Award until June, 2018) for "substantial and lasting contribution to literature for children", the Smithson Medal from the Smithsonian Institution, and the Regina Medal from the Catholic Library Association. Nearly 25 million copies of his books have been sold.