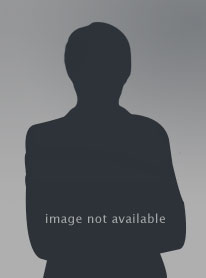 Abby Johnson holds a B.S. in psychology from Texas A&M University and an M.A. in counseling from Sam Houston State University. She was hired by Planned Parenthood in 2005 and progressed to the position of community services director and health educator, where she served as liason between the community and Planned Parenthood as media correspondent. Later promoted to heath center director, Johnson ran both the family planning and abortion programs. In 2009 she left Planned Parenthood and joined the local Coalition for Life as a volunteer. She continues her volunteer activities and now works on projects with the national 40 Days for Life campaign. She and her husband, Doug, have a young daughter and live in Texas.