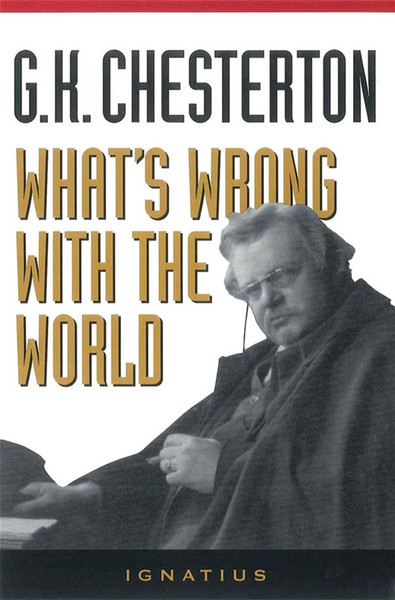 Chesterton gives his remarkably perceptive analysis on social and moral issues more relevant today than even in his own time. In his light and humorous style, yet deadly serious and philosophical, he comments on feminism and true womanhood, errors in education, the importance of the child and other issues, using incisive arguments against the trendsetters' assaults against the family.

Chesterton possessed the genius to foresee the dangers if modernist proposals were implemented. He knew that lax moral standards would lead to the dehumanization of man, and in this book he staunchly defends the family, its constituent elements and character over against those ideas and institutions that would subvert it and thereby deliver man into the hands of the servile state. In addressing what is wrong, he also shows clearly what is right, sane and sensible and how to change things in that direction.

The World of Saint Paul

The Hope of the Family