The Creation of Man as Good News 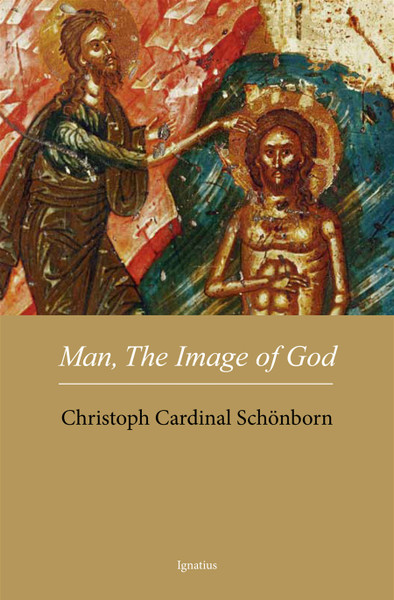 God created man in his own image, and the profound implications of this assertion are the subject of this book. Drawing on philosophy, theology, science, Scripture and art, Cardinal Schönborn reflects on man as the greatest of God's creatures and on the Christian understanding of his incomparable dignity that flows from this truth.

According to the Christian faith, all the works of God converge toward man, and find their goal in him. The world was made for man, and man was made for God. This "anthropocentrism" resounds like good news at a time when many find it hard to believe in God's special and personal providence for man. It is good news, indeed, that man has worth and his life has meaning because God bears an infinite love for him - a love which is the very origin of creation and is the reason for the work of redemption.

Among the topics Cardinal Schonborn addresses are: Christ-the Loveliest of Men, The Exaltation of Man, The Basis of Man's Dignity, Faith in Art, God with a Human Face.

"Man is created by God and for God; he has an incomparable dignity because God, in creating him, has for him an infinite love, the very origin of creation and the reason for the work of redemption."
- Cardinal Christoph Schonborn

God and His Image