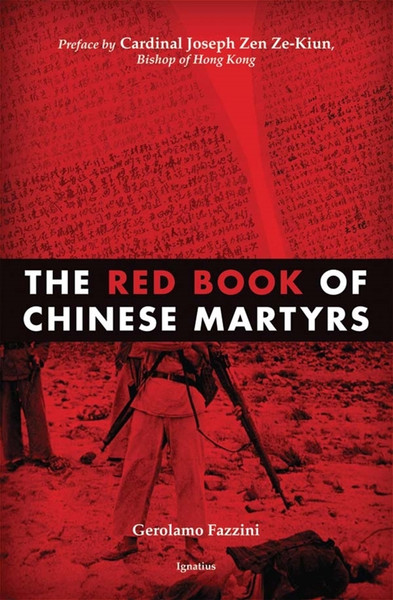 This powerful book presents documents spanning the war between the Communists and Chinese Nationalists in the mid-1940s up to 1983,shortly before the modernization promoted after Mao's death. These arememoirs of those who have experienced in their own flesh how far violenceof a power blinded by ideology can go, a power which, after winningits battle against armed forces, decided to exterminate its "enemies withoutgun", as Mao called intellectuals, believers, and opponents.From the historical perspective these are valuable sources, especially foranyone who wants to learn about the injustices and brutality of Maoism.Only recently have non-specialists had access to autobiographical testimoniesconcerning the laogi, the Chinese forced labor camps.

For years ideological baggage encumbering journalism about Chinaseverly limited opportunities for hearing stories of Christian persecutionand martyrdom, however, after decades of propaganda, we are finally seeinga "demythologization" of Mao, a man responsible for crimes equal toor even worse than those of Stalin and Hitler.

In this book one can see what a tragedy has befallen the Chinese people,in particular the believers. But all this has not destroyed their faith.Gerolamo Fazzini, a professional journalist, is the co-director of themonthly magazine World and Mission of PIME (Pontifical Institute forForeign Missions), and an editorial writer for the daily newspaper Avvenire.An expert on international topics and religion news, he coordinates theItalian Federation of the Missionary Press which represents about forty missionarypublications. He has reported on various stories in Latin America,Africa, the Middle East and China.Illustrated with 16 pages of photos.

"The confessors and martyrs of the Church of China belong toChristianity as a whole, and it is our duty, as well as our right, topresent their testimonies so that they might nourish the faith of Christians throughout the world."
— From the Preface by Joseph Cardinal Zen Ze-Kiun,Bishop of Hong Kong

The Dangerous Book for Boys

The Red Badge of Courage