The Shroud of Turin 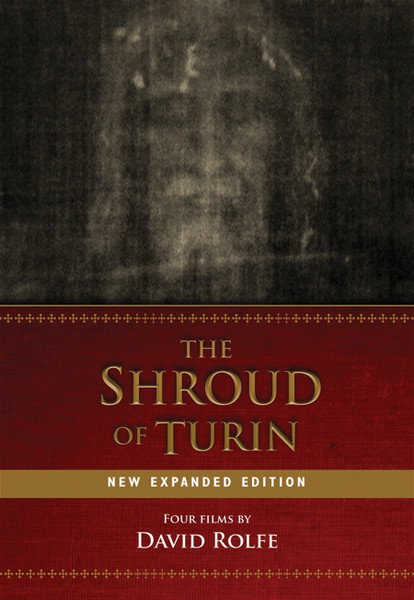 The Shroud of Turin

This is the definitive, most up to date collection of 4 stunning films on the Shroud of Turin that spans 38 years of award-winning filmmaking on the Shroud by acclaimed British film producer and director David Rolfe.

This incredible collection includes the British Academy Award winning film, The Silent Witness, made in 1978; the remarkable film commissioned by the BBC in 2008, Shroud of Turin; the Official Film of the 2010 Exposition of the Shroud in Turin, Shroud; and, new for this edition, A Grave Injustice, telling how a recent carbon dating test of the Shroud that purportedly shows it to be a medieval fake was seriously flawed, and that a more accurate test has yet to be made.

All four films use the latest scientific, historical, medical and archaeological research on the Shroud to reveal all the evidence for the authenticity of it as the burial cloth of Christ. The foremost experts worldwide on the Shroud were involved with these films, and Rolfe's film crew were given unprecedented access to the Shroud and filmed it in high definition.

All four films in English. DVD includes many "Special Features".