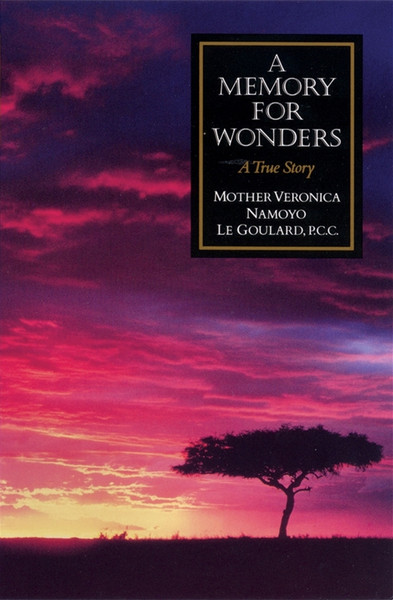 Here for the first time is a captivating autobiography of a French girl raised in the wild Moroccan frontier by her communist parents who fled France and vowed that "no one would speak to her of God and influence the development of her mind with oppressive superstition." Everything in her education, environment and training was targeted toward making her a perfect product of Marxist atheism. She sucked anti-Catholicism with her mother's milk.

But God had other plans for Lucette. Emotionally neglected by her parents, Lucette became a "difficult child" leading a colorful life full of mischievous adventure all the while experiencing an unutterable loneliness.

But the Hound of Heaven was gently pursuing her. At the age of three, upon witnessing the overwhelming beauty of a sunset after a violent sirocco sand storm, she gained the unshakable certainty that this beauty was created, and that there was a God. She began to pray. That was the first link in a chain of remarkable events that grace alone could forge, which led her to embrace the faith and become a Poor Clare nun in Algiers.

Disowned by her parents, she put all her trust in Him for whom all things are possible. Her faith was rewarded with a dramatic answer to the prayers of her heart. Lucette, now Mother Veronica Namoyo, is an Abbess and foundress of two flourishing monasteries in Africa.

"This compelling book is bound to touch many souls, and is an eloquent testimony that grace, love, prayer and sacrifice can conquer the world, because they can conquer man's rebellious heart."