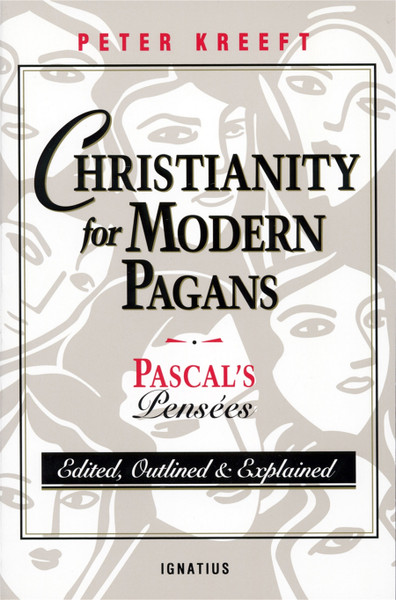 Peter Kreeft believes that Blaise Pascal is the first post-medieval apologist. No writer in history, claims Kreeft, is a more effective Christian apologist and evangelist to today's uprooted, confused, secularized pagans (inside and outside the Church) than Pascal. He was a brilliant man--a great scientist who did major work in physics and mathematics, as well as an inventor--whom Kreeft thinks was three centuries ahead of his time. His apologetics found in his Pensées are ideal for the modern, sophisticated skeptic.

Kreeft has selected the parts of Pascal's Pensées which best respond to the needs of modern man, and offers his own comments on applying Pascal's wisdom to today's problems. Addressed to modern skeptics and unbelievers, as well as to modern Christians for apologetics and self-examination, Pascal and Kreeft combine to provide a powerful witness to Christian truth.

Back to Virtue (Digital)