The Universe According to Maximus the Confessor 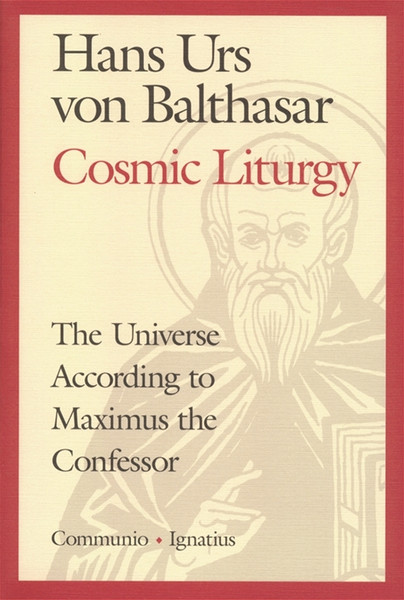 Maximus the Confessor, saint and martyr, is the theologian of synthesis: of Rome and Byzantium, of Eastern and Western theology, of antiquity and the Middle Ages, reexcavating the great treasures of Christian tradition, which at that time had been buried by imperial and ecclesial censure.

Von Balthasar was an authority on the Church Fathers—Irenaeus, Origen, Gregory of Nyssa, Evagrius Ponticus, Augustine, and above all, Maximus the Confessor. This masterpiece on Maximus broke new ground at that time. Subsequent editions included new material from decades of research. This is the first English translation of the latest edition of this acclaimed work.

This book presents a powerful, attractive, religiously compelling portrait of the thought of a major Christian theologian who might, for this book, have remained only an obscure name in the handbooks of patrology. It is based on an intelligent and careful reading of Maximus’s own writings. Here the history of theology has become itself a way of theological reflection.

“The spirituality of Maximus is pithily summarized in what is probably the most profound scholarly book ever written about Maximus,Cosmic Liturgy, by Hans Urs von Balthasar.”
Jeroslav Pelikan, Author, Maximus Confessor: Selected Writings

Looking At the Liturgy (Digital)