Secret Angel to the Poor 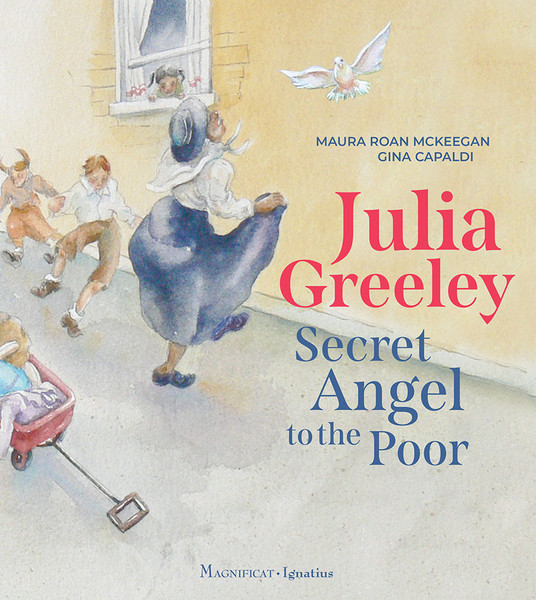 Julia Greeley, a former slave, was an angel of mercy to the poor of Denver, Colorado—a bustling, growing Western town. She was very poor herself, but whatever she received, often by begging, she shared with those who needed it more than she did. Filled with the joy of loving Jesus, she lifted the spirits of everyone she met.

Julia was born into slavery sometime between 1833 and 1848. As she was not allowed to learn to read and write, Julia was mostly illiterate; but nothing held her back from living the love of God.

Freed from slavery as an adult, Julia moved to Denver and there she mostly worked for families: cooking, cleaning, and caring for children. She pulled her little red wagon through dark alleys at night so that people wouldn't be embarrassed by receiving charity from her.

Upon her death, huge crowds of people, rich and poor, lined up at Sacred Heart Church for hours to honor her. Only then did people begin to realize how many lives she had touched with her humble charity.

Her cause for sainthood was opened in Rome in 2016.