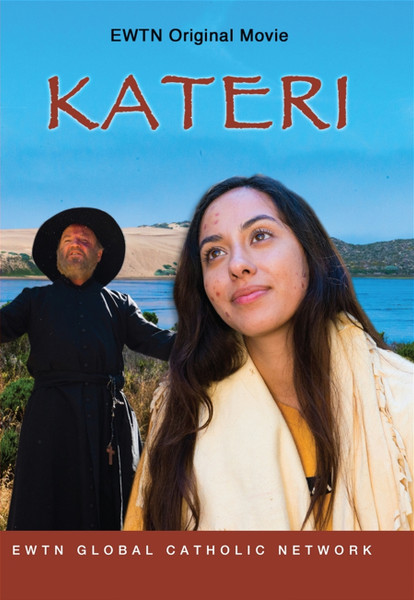 This new EWTN original feature movie, filmed on location in Canada and the United States, tells the beautiful story of the life of St. Kateri Tekakwitha.

Orphaned by disease and traumatized by war, Kateri was evangelized by French Catholic missionaries who entered Mohawk villages following 50 years of violent conflict among the Indian tribes. As the film movingly depicts, responding to the Christ-like example and teaching of the courageous missionaries, Kateri became one of her peoples' most fervent converts to the Catholic faith in North America, and the first Native American saint.