Feminist Language and the Worship of God 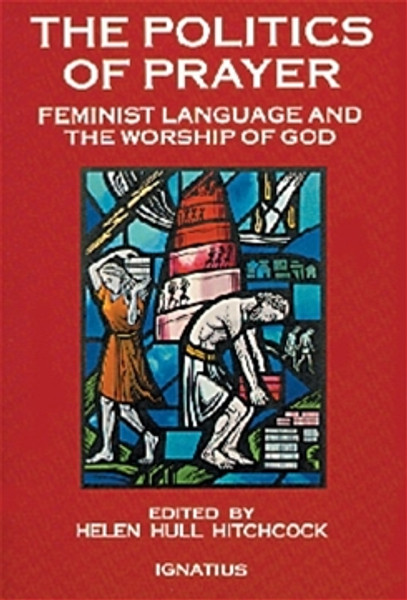 Feminism and related ideologies have exerted unparalleled influence on organized religion--and on nearly every other aspect of Western culture--for about three decades. Nowhere is evidence of this dominant influence more obvious than in worship of the liberal mainline denominations. The transformation of the language of worship began almost imperceptibly with relatively peripheral liturgical elements, such as prayers incorporating approved feminist language and concepts, and with "corrected" lyrics to existing hymns and words of prayers.

Encountering no effective resistance to these achievements, the feminists' objective of radical destruction of "oppressive, patriarchal" religion has now accelerated into an all-out attack on the Scripture and on the core beliefs it incorporates which are common to both Christianity and Judaism--essential beliefs about the nature of God, of the nature of mankind's "imaging" of God, of the meaning of human sexuality and of the relationship of men and women with one another and with God. According to their view, the power of these teachings (the Judeo-Christian "Myth") must be destroyed--and not only destroyed, but replaced with a changeling Myth concocted to conform to their own politically charged notion of reality and presided over by a god (or goddess) of their own construction and which they claim the right to name. So far there has been sparse and ineffective resistance to the relentless undermining of the worship of God. The contributors to this timely and critically important volume include Catholic, Protestant and Jewish believers, men and women, scripture scholars, theologians, translators, linguists, poets, clergy and laity who have in common, in addition to a shared regard for and interest in the integrity of language--an unambiguous affirmation of their religious faith, and a clear-eyed and objective view of the nature of the Cosmic War in which we are all now engaged. These essays offer important insights into the function of language and objectives of translation, as well as penetrating analysis of the effect of ideologically motivated linguistic innovations on new Scripture translations and on the worship of God.