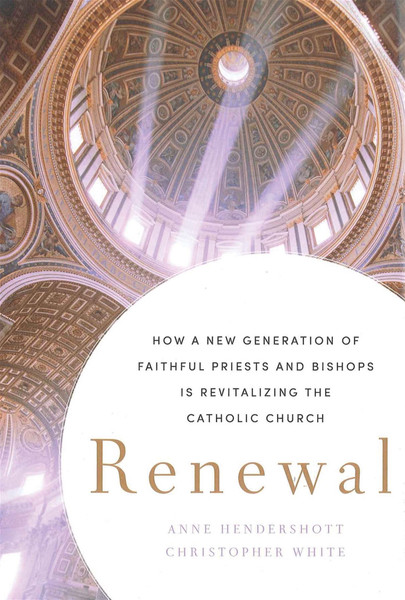 In the wake of the clergy abuse scandal of the last decade, manymedia commentators predicted the “end” of the Catholic priesthood.Demands for an end to celibacy, coupled with calls for women’sordination, dominated discussions on the effectiveness of the CatholicChurch in America. Renewal argues that rather than a decline of thepriesthood and a diminishing influence of the Catholic Church, weare living in a time of transformation and revitalization. The aginggeneration of progressives that continues to lobby Church leadersto change Catholic teachings on reproductive rights, same-sex marriageand women’s ordination is being replaced by younger men andwomen who are attracted to the Church because of the very timelessnessof its teachings.

“This book is real hope, without a hint of wishful thinking. I highlyrecommend Renewal.”
— Scott Hahn, Author, Rome Sweet Home

A Time of Renewal (Digital)

A Time of Renewal