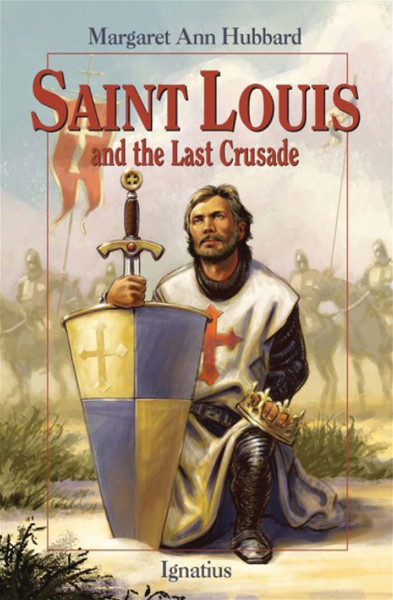 This is the 30th title in the very popular, award-winning series of Vision Books on the lives of saints and heroes for youth 9 - 15 years old.

Louis IX of France, who took the throne in 1226, had one aim in life - to be a good king. Guided by the advice of his mother, he ruled well and was beloved by his people. At the age of twenty-eight he took the cross of the crusade and, with his army, set out for Egypt to defeat the Saracens, the most energetic enemies of the Holy Land.

Instead, the Saracens charged to victory and imprisoned Louis, whose saintly conduct while in prison shamed his captors. Released, and after another miserable failure in Palestine, he returned to France broken in health but still fired with the desire to liberate the Holy Land.

And so again, St. Louis led his men out from France, this time on the last crusade.

What Were the Crusades? (4th edition)