A Hero of the Holocaust 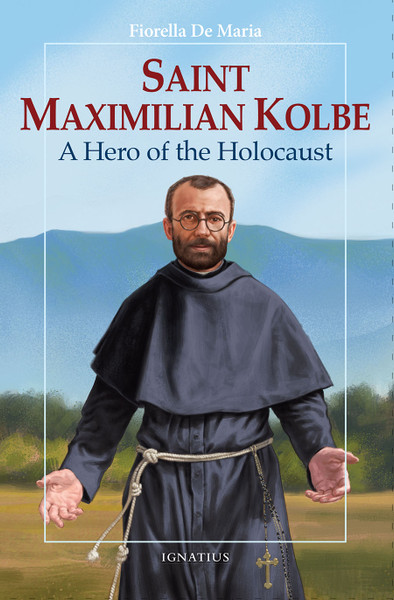 Maximilian Kolbe's decision to take the place of a condemned man in the Auschwitz concentration camp is one of the greatest stories of heroism to emerge from the Holocaust. This book brings to life for a younger audience the incredible story of a Polish weaver's son who grew up to be a priest, a missionary, and a martyr.

Kolbe lived amid the political unrest, the social change, and the spiritual battles that shaped the modern world. In the thick of it all, he had one goal—to share the love of God with as many people as possible. And he was a great innovator, spreading the Gospel through multimedia—a work that took him all the way to Nagasaki, Japan.

With his deep love for Our Lady, Kolbe also founded a Marian movement that has spread throughout the world, the Militia Immaculatae, also known as the Knights of the Immaculata. His imitation of Mary's tremendous trust in God enabled him to bring hope everywhere he went, including a prison camp.