The Siege of Vienna 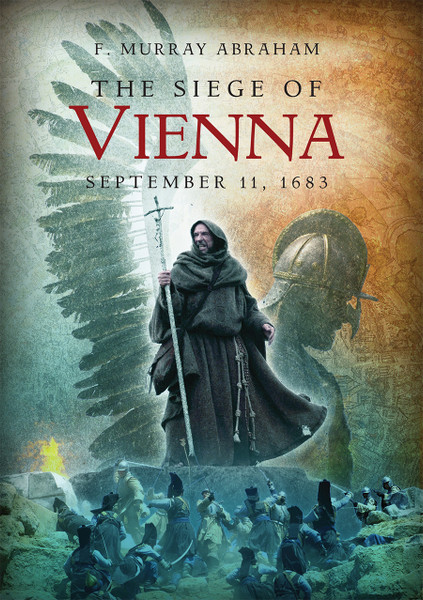 The Siege of Vienna

This epic film tells the powerful true story of one of the most important military battles in history, recounting the Ottoman Turks massive invasion of Vienna, the gateway to the West, on September 11, 1683, a moment when Christendom and Western civilization truly hung in the balance.

Islam was at the peak of its expansion in the West. 300,000 Islamic troops, under the command of the Grand Vizier, Kara Mustafa, besieged the city they called 'The Golden Apple', with the goal to conquer Vienna, then Rome and all Christendom.

The Christian forces in Vienna, under the leadership of a weak Emperor Leopold I, were unprepared and vastly outnumbered for the onslaught. But a holy, courageous Capuchin monk, Blessed Marco D'Aviano, arrives in Vienna to rally the forces, and calls all the Christian people to fervent prayer, reminding them what is at stake: "Our wives, our children, and most importantly -- the future of our Catholic Faith!"

Marco also pleads for the aid of the great Polish King and military leader, Jan Sobieski. Carrying a huge banner of their Black Madonna, Sobieski and his famed Winged Hussars respond to the call, and the epic battle ensues for the freedom of Christendom.

Confessions of a Cafeteria Catholic (Digital)