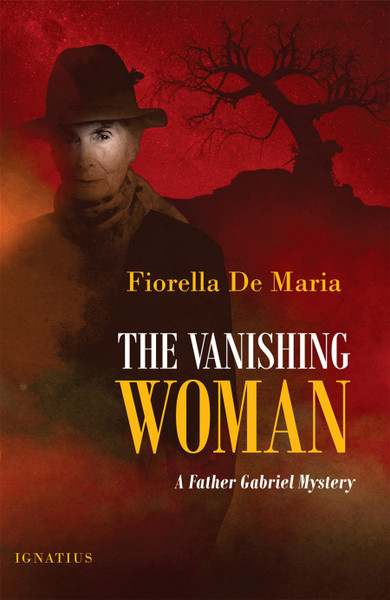 In this next book in the Father Gabriel mystery series, the priest detective tries to solve the riddle behind the disappearance of the most hated woman in town.

Enid Jennings, a retired headmistress and an embittered war widow, has a talent for causing conflict and distress wherever she goes. When Enid's daughter sees her vanish into thin air, she is widely assumed to have been mistaken or to have lost her mind – or worse, to have committed an act of foul play.

Enter Father Gabriel. Working on the principle that some stories are too strange to have been made up, the priest sets out to discover the whereabouts of the missing woman. With help from the town's physician, and hostility from the irascible Inspector Applegate, Father Gabriel delves into Enid Jennings' past, and he digs up the recent past of the whole village during the days of the Phony War, when invaders lay in wait across the Channel and crimes were just a little easier to hide.

"The cast of characters in the mystery stories of Fiorella De Maria are almost invariably civilized people, even if some of them are guilty of very uncivilized crimes. This is one of the reasons that her books are such a delight."
—Joseph Pearce, Editor, Ignatius Critical Editions series; Author, Catholic Literary Giants

"At its best, fiction both entertains and enlightens. Fiorella De Maria's latest installment of the Father Gabriel mysteries does exactly that. De Maria continues to honor the traditions of the mystery genre while exploring new ground."
—Michael Richard, Author, Tobit's Dog: A Novel