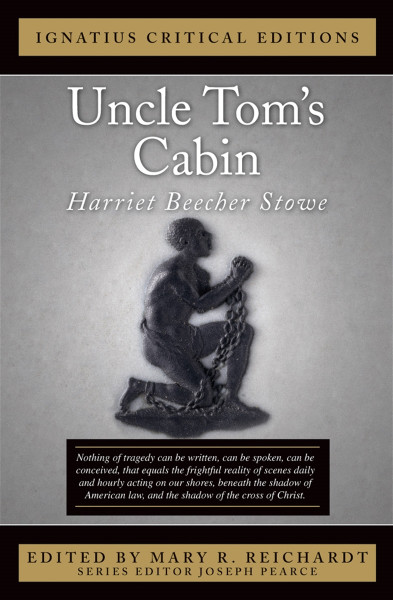 Contributors to this volume:

Harriet Beecher Stowe was appalled by slavery, and she took one of the few options open to nineteenth century women who wanted to affect public opinion: she wrote a novel, a huge, enthralling narrative that claimed the heart, soul, and politics of millions of her contemporaries. Uncle Tom's Cabin paints pictures of three plantations, each worse than the other, where even the best plantation leaves a slave at the mercy of fate or debt. Her questions remain penetrating even today: ""Can man ever be trusted with wholly irresponsible power?""

First published more than 150 years ago, this monumental work is today being reexamined by critics, scholars, and students. Though Uncle Tom has become a synonym for a fawning black yes-man, Stowe's Tom is actually American literature's first black hero, a man who suffers for refusing to obey his oppressors. Uncle Tom's Cabin is a living, relevant story, passionate in its vivid depiction of the cruelest forms of injustice and inhumanity-and the courage it takes to fight against them.