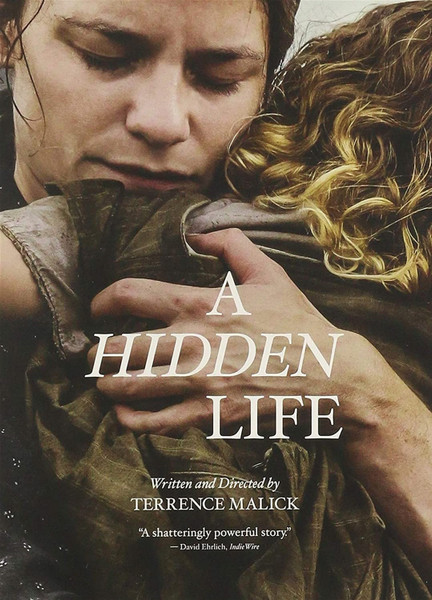 From visionary writer-director Terrence Malick comes this epic film and powerful true story about an unsung hero, Franz Jägerstätter, an Austrian farmer who refused to fight for the Nazis in World War II.

Despite pressure from the town Mayor and his farm neighbors, who increasingly ostracize him and his family, and also from the Bishop of Salzburg, Jägerstätter refuses to compromise his convictions about the evil of Nazism, and would not sign the required oath of allegiance to Hitler and the Third Reich.

Wrestling with the knowledge that his decision will mean arrest and possibly even death, Jägerstätter finds strength in his unwavering Catholic faith, and in wife Fani's deep love and support.

After months of brutal incarceration, his case goes to trial. He is found guilty and sentenced to death. Despite many opportunities to sign the oath of allegiance, Jägerstätter continues to stand up for his beliefs and is executed by the Third Reich. He was later declared a martyr by the Catholic Church and was Beatified in 2007 by Pope Benedict XVI.