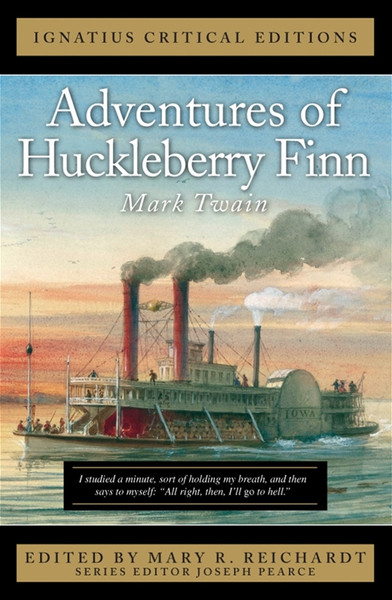 Mark Twain's Adventures of Huckleberry Finn is, according to many critics and fond readers, the great American novel. Full of vibrant American characters, intriguing regional dialects and folkways, and down-home good humor, it also hits Americans in one of their greatest and on-going sore spots: the fraught issue of racism. As Huck and Jim float down the Mississippi and encounter all manner of people and situations, and as Huck struggles mightily with his conscience concerning Jim, the novel strongly invites a moral and religious perspective. In this new edition, Mary R. Reichardt's introduction places the book in its historical and biographical context, and several critical articles examine such issues as the book's moral implications, religious contexts, and status as an American epic. Mary R. Reichardt, the editor of this edition, is a professor of literature in the Catholic Studies department at the University of St. Thomas in St. Paul MN.

The Adventures of Loupio, Volume 2

The Adventures of Loupio, Volume 4

The Consolation of Philosophy (Digital)