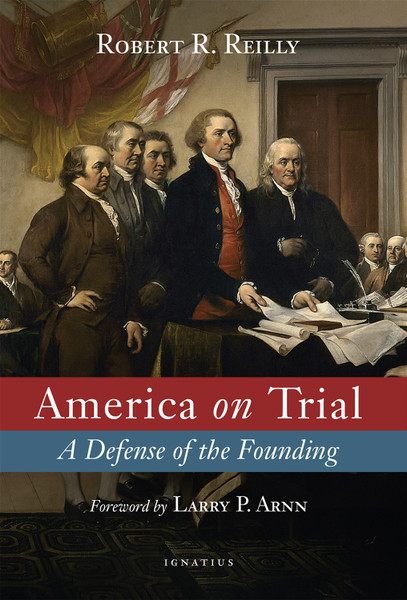 These concepts were further developed by thinkers in the Middle Ages, who formulated the basic principles of constitutional rule. Why were they later rejected by those claiming the right to absolute rule, then reclaimed by the American Founders, only to be rejected again today? Reilly reveals the underlying drama: the conflict of might makes right versus right makes might.  America's decline, he claims, is not to be discovered in the Founding principles, but in their disavowal.

BONUS Chapter Download: “Is Slavery the Founding’s Fault?” Robert Reilly examines the claim of the 1619 Project and others that racism “runs in the very DNA of this country”. To download this special chapter, not in the print book, Click here.