The Best of Andrea Bocelli - Vivere 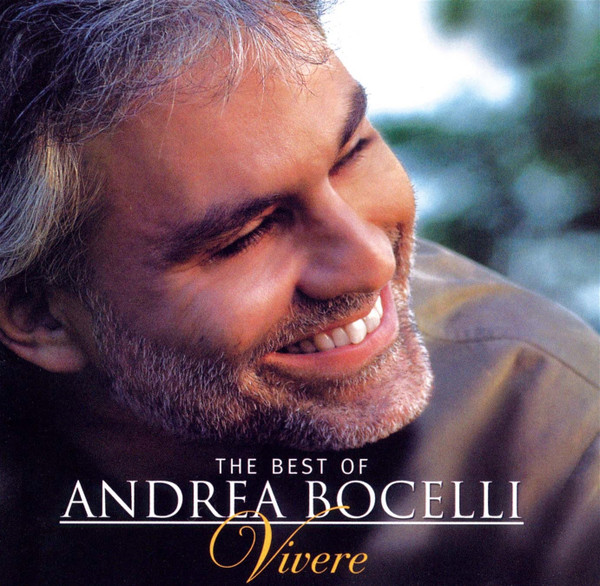 The Best of Andrea Bocelli - Vivere

For the first time during his historic career the world's best-selling tenor, Andrea Bocelli, has released a collection of his greatest hits. The CD features 15 selections of sacred music from the Bocelli repertoire, and includes Time To Say Goodbye in duet with Sarah Brightman, The Prayer in duet with Celine Dion, plus Bocelli favorites Because We Believe, Romanza, Besame Mucho, Melodramma and more. The release also features 4 new exclusive recordings: A duet with one of the world's most popular, new young pianists, Lang Lang, and new David Foster compositions, who has produced several Bocelli albums, and all of Josh Groban's albums.

The Best Advent Ever: The Adventures of Nick & Sam