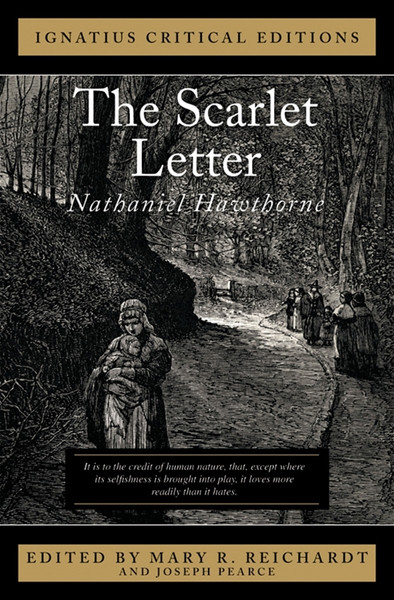 
A key figure in the development of American literature, Nathaniel Hawthorne was also profoundly influenced by his ancestors and the Christianity that underscored their Puritan heritage. A literary classic, The Scarlet Letter presents a profound meditation on the nature of sin, repentance, and redemption, and on how such Christian concepts may be integrated into American democracy. This edition features an introduction by Aaron Urbanczyk, chair of the literature department at Southern Catholic College, that explores themes in "The Custom-House" that guide the reader's interpretation of the text of the novel, and several critical articles on the work's major symbols and Christian themes. Mary R. Reichardt, the editor of this edition, is a professor of literature in the Catholic Studies department at the University of St. Thomas in St. Paul MN.

The Confessions: Saint Augustine of Hippo