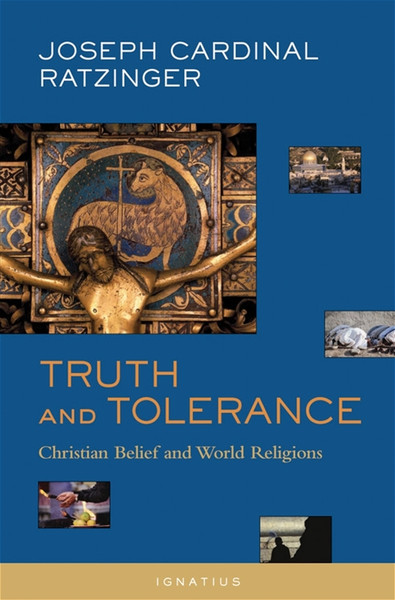 Is truth knowable? If we know the truth, must we hide it in the name of tolerance? Cardinal Ratzinger engages the problem of truth, tolerance, religion and culture in the modern world. Describing the vast array of world religions, Ratzinger embraces the difficult challenge of meeting diverse understandings of spiritual truth while defending the Catholic teaching of salvation through Jesus Christ. "But what if it is true?" is the question that he poses to cultures that decry the Christian position on man's redemption. Upholding the notion of religious truth while asserting the right of religious freedom, Cardinal Ratzinger outlines the timeless teaching of the Magisterium in language that resonates with our embattled culture. A work of extreme sensitivity, understanding, and spiritual maturity, this book is an invaluable asset to those who struggle to hear the voice of truth in the modern religious world.