The Cardinal Makes His Appeal 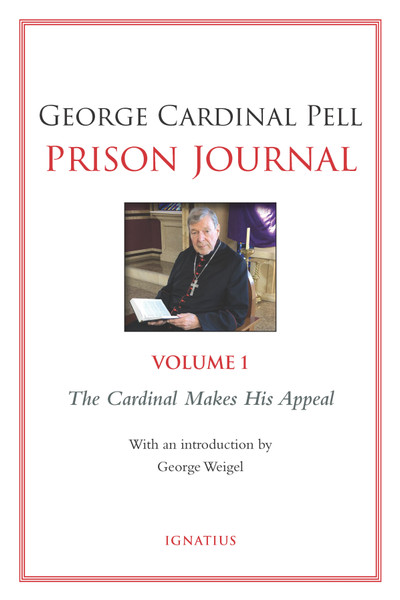