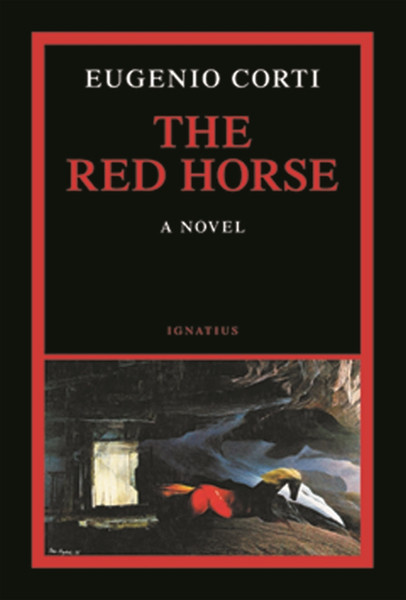 A literary phenomenon in Italy, this European best-seller was voted the best Italian novel of the decade in a public survey. Its success has gone way beyond Italy, having been translated into Spanish, French, Japanese and 3 other languages. This epic historical novel about World War II and after, written from the author's own personal experiences as an Italian Freedom Fighter, is a profoundly moving account of the war, those who fought in it on both sides, and the effects the war had on families in the author's hometown in northern Italy.

On a wider scale, it is a faithful witness to the actual events of the war-including the historic personages who appear, the Russian campaign, the Nazi barbarism, the Communist gulag, the North Italian resistance, and beyond to the political life in the two decades after the war. This world, filled with powerful personalities, drama and clashing armies, bathes in the complex light of the truth.

A truly great historical novel with its epic scope, what makes this a masterpiece is the underlying spiritual dimensions of the protagonist, his family and friends, which illuminates the ongoing tragedy of the war and its aftermath. In the end, it is a story of faith and hope in a world reduced to barbarism and cruelty.

The Ballad of the White Horse (Digital)

The Red Badge of Courage