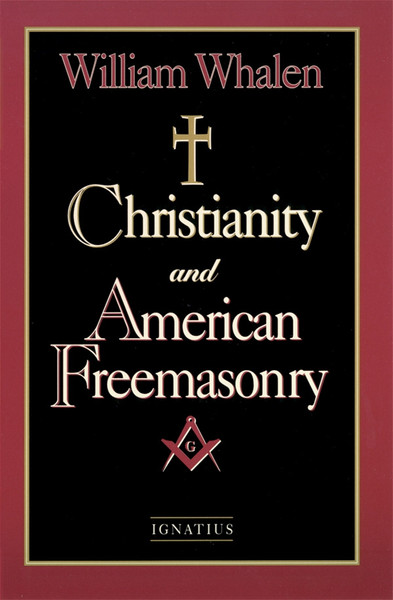 What is it about Freemasonry that would cause churches to forbid or openly discourage seventy million Americans from membership? Why have eight popes condemned the Lodge? Why has the relationship between the Catholic Church and the Masonic order been strained for centuries? Christianity and American Freemasonry answers these and many other questions and describes why Christ ianity and Freemasonry are incompatible.

Today over two million American men belong to the Masonic order, the largest and oldest secret fraternal society. In earlier history the Freemasons boasted a prestigious membership, including fourteen American presidents and such founding fathers as Ben Franklin, Paul Revere, and Alexander Hamilton. This is the most complete reference book available on the subject. Chapters discuss the rituals and oaths, the Scottish and York rites, allied organizations such as the Shriners, and the historic antagonism of Christianity toward Masonry. It is thoroughly documented with facts from:

William Whalen is a nationally known expert on comparative religion, and an author of 15 books and numerous magazine articles.