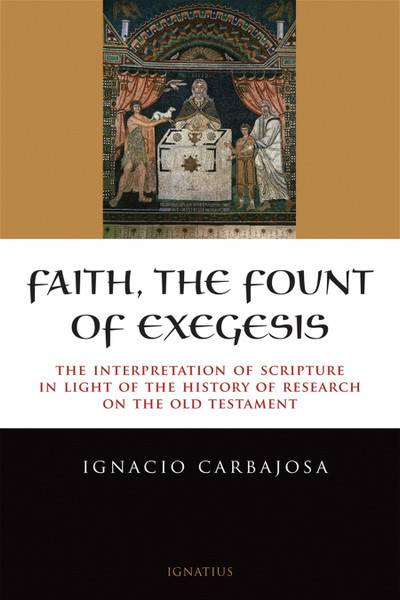 This book is a response to a desire expressed by the then Cardinal Joseph Ratzinger (the future Pope Benedict XVI) who called for a diachronic study of the results of the historical-critical method. The study of the last 150-200 years of biblical research shows how the claim to scientific rigor made in many works, that is, the claim to have obtained results comparable in their certainty to those of the natural sciences, is clearly unrealistic.

This is a comprehensive analysis of the results of almost two centuries of the historical-critical method in two areas: the investigation into the sources of the Pentateuch and the study of the figure of the prophet. It reveals the philosophical and cultural presuppositions which influenced the development of exegesis and it's most notable hypotheses, demonstrating the world of prejudices which frequently have conditioned the exegesis called ""scientific"".

It also engages the characteristic dimensions of the Catholic interpretation of the Old Testament, attempting to unify the two basic dimensions of the exegetical method: history and theology. Overcoming the disconnect between ""scientific"" exegesis and ""believing"" theology is one of the great contemporary challenges to the intellectus fidei. This dualism cannot be overcome simply by a call to greater devotion or the generous intention of adding pious commentary to an exegesis which has not, from the beginning, been based on faith.

This book provides a positive contribution to the hermeneutical problem at the heart of current exegetical debate, the status of exegesis, addressing such questions as: Does exegesis have a theological character? Should it have one? If it does have one, would it not then lose its scientific character? Thus one arrives at the main question: how can one conceive of an exegesis that is at the same time critical and theological? How can faith be the foundation of exegesis from the beginning? Could Faith really be the ""Fount of Exegesis""?

Faith and the Future (Digital)