Recollections of Those Who Knew Him 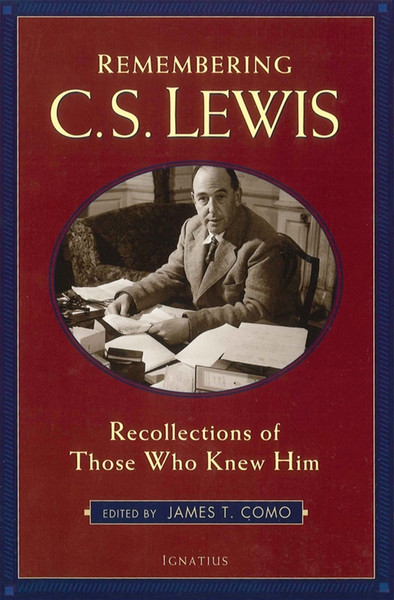 This ebook cannot be sold to the ; United Kingdom.

In this intimate, candid, and ; sometimes surprising ; community biography of the celebrated author and Christian ; apologist, twenty-four men and women who knew C.S. Lewisùas ; teacher, colleague, friendùoffer their reminiscences and ; impressions of the complex man behind the critical and ; academic acclaim.

Through their recollections, we ; see "Jack" Lewis dazzling Oxford as he takes on atheists, ; materialists, and a host of other challengers. Most ; poignantly, we see him in everyday settings: striding up ; and down the platform at a railroad station, presiding over ; leisurely dinners with students, expounding on the virtues ; of the pub.
"The net effect of this collection," said ; the Catholic Review, "is to make us feel that we know Lewis ; as well as [his] friends." And to quote the New Yorker, ; "The heterogeneity of the contributors assures a variety of ; Lewises, but certain traits appear in all these accounts: ; intelligence, imagination, gusto, a sense of fun, and, most ; frequently, magnanimity."

"An ; invaluable, indeed an indispensible, addition to the ; burgeoning sphere of Lewis scholarship."
ùJoseph ; Pearce, Author, C.S. Lewis and the Catholic ; Church