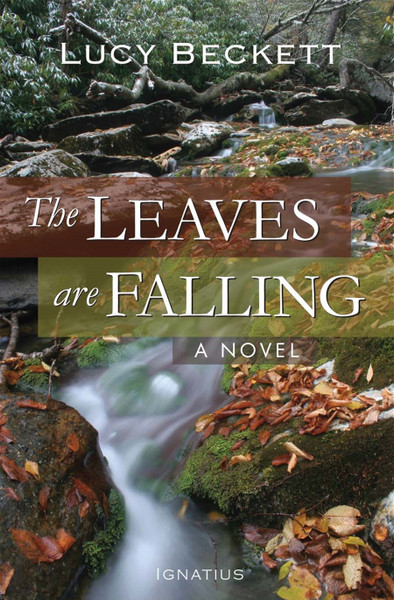 Winner of the 2015 Aquinas Award for Fiction!

Read more about the award here.

An octogenarian bookseller living alone in London has found a description of his father, as a young doctor in 1920s Breslau, in a story about Weimar Germany. Perhaps his own story might be worth telling?

In 1945, as a sixteen-year-old boy rescued from the ruins of Europe, he arrives at a Yorkshire farmhouse. Working on the farm for two years in the strange atmosphere of rural England immediately after World War II, he learns to deal with his memories of what happened to him and to his family and to trust, up to a point, those around him in a foreign country.

London in 1947 is stranger still. But the boy is lucky, as he has been since 1941, when marksmen tried to shoot him into a pit full of corpses in a Lithuanian forest. The year before, different executioners in a different forest further east had shot and killed his father.

Those who faced the worst atrocities of World War II, which were inflicted on people in the "bloodlands" of eastern Poland and western Russia, knew that there was little to choose between the two mighty machines, Nazi and Soviet. How was it possible for the individual to survive the crushing wheels of ideology, terror, and mass murder with his integrity intact? The Leaves Are Falling, a sequel to A Postcard from the Volcano but a stand-alone story, explores this question.

"A gripping novel with complex characters who wrestle with some of the most difficult questions of the human experience, The Leaves Are Falling is the kind of book that stays with the reader for a long time."
- Jennifer Fulwiler, Author, Something Other Than God

p>"This novel is beautifully written and deeply felt. It is an unabashed roman philosophique et historique, an elucidation of and reflection upon the predicament of the Jewish community in Poland-Lithuania during World War II."
-Piers Paul Read, Author, ALIVE

"In this paradoxically gentle and powerful novel, Lucy Beckett explores the mysteries of providence at work in the lives of several characters - some of them victims of the atrocities of the Second World War, especially during the Soviet massacre of the Polish officer class at Katyn,Russia, and some of them survivors. It is the story about a boy who is spared, about his father from whom he is separated, and the old man whom the boy becomes. It is about faith and disbelief, grace and truth and the nature of love in a season of desolation. Throughout, the author writes with masterful skill, with unfaltering believability. On every page the reader will encounter a profound understanding of human nature. Beckett is one of the greatest Catholic novelists of our times."
- Michael D. O'Brien, Author, Father Elijah: An Apocalypse

p>Leaves Are Falling presents the reader with haunting portraits of two of the most terrible atrocities of the Second World War. The first is seen through the eyes of Josef, a young Jewish boy whose family are murdered by Nazi death squads, while the second story unfolds around Josef's father, Jacob, a Polish Army doctor captured by the Soviets and taken to a place called Katyn. Meticulously researched, Lucy Beckett recreates the bustling streets of Vilna, the Soviet prison camp and the dreary streets of post-war London, charting the political and spiritual struggles of ordinary people caught up in horrific events beyond their control. This book is a stark reminder of the evils unleashed upon an unsuspecting world by both the Nazis and the Soviets, but it is also a moving testament to the courage and humanity of the survivors."
- Fiorella de Maria, Author, Do No Harm

Will Wilder #1: The Relic of Perilous Falls