The Message Behind the Movie (Digital) 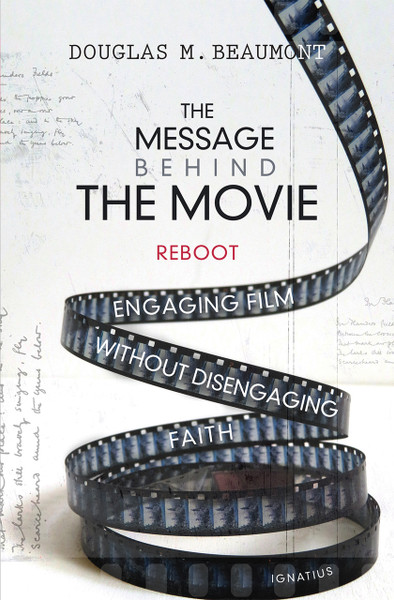 The Message Behind the Movie (Digital)

When it comes to movies, people of faith often focus on negative assessments of the film industry and certain style elements that they find objectionable, such as violence, nudity, or harsh language. While these criticisms are important, they are not the whole story. A film's message and its method are not always the same thing.

By discussing the cinematic techniques and the genre considerations filmmakers use to communicate their ideas, this book helps Catholics and other Christians to become informed viewers. Douglas Beaumont shows how to evaluate the stories that movies tell and how to discern what they say about reality, God, and what it means to be human. At the same time, he illustrates how movie watchers can engage in thoughtful, lively discussions about not only film but also the big questions in life.

"I wish I had this five-star book thirty years ago! It's wonderful for all ages, but I see it as especially helpful for young people who are trying to navigate a world sinking in screens."
— Carl E. Olson, Editor, Catholic World Report, from the Foreword

"Beaumont helps readers understand that a reasoned and balanced approach to film consumption will help both viewers and Hollywood to encourage the good, true, and beautiful in film and in the marketplace of ideas."
— Mark Joseph, Host, Bully Pulpit Show; Columnist, The Huffington Post, FoxNews.com

The Message Behind the Movie—Reboot

The Message Behind the Movie—Reboot