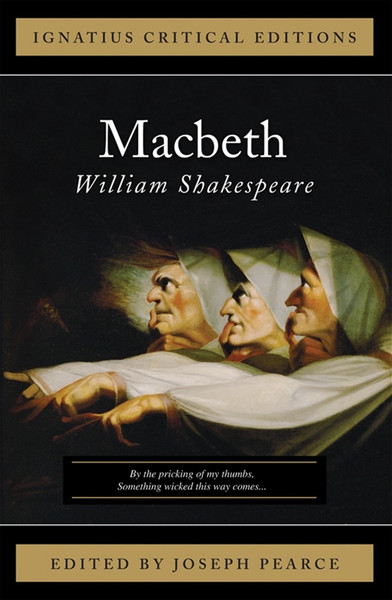 Arguably the darkest of all Shakespeare?s plays, Macbeth is also one of the most challenging. Is it a work of nihilistic despair, ?a tale told by an idiot, full of sound and fury, signifying nothing?, or is it a cautionary tale warning of the dangers of Machiavellianism and relativism? Does it lead to hell and hopelessness, or does it point to a light beyond the darkness? This critical edition of Shakespeare?s classic psychological drama contains essays by some of today?s leading critics, exploring Macbeth as a morality play, as a history play with contemporary relevance, and as a drama that shows a vision of evil and that grapples with the problem of free will.

The Consolation of Philosophy (Digital)