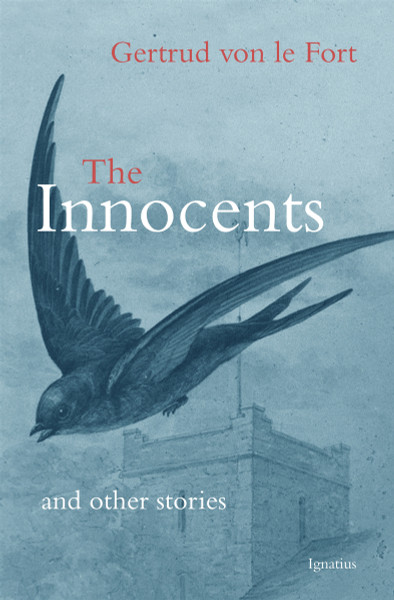 Newly translated into English for the first time, these four novellas from the acclaimed German writer Gertrud von le Fort are from her later works of historical fiction. Ominous and mysterious, these page-turning stories bring to life momentous chapters in from the past.

The Innocents, set in Germany after the Second World War, is a poignant family drama about the horrors of war, the suffering of the innocent, and the demands of justice.

The Ostracized Woman traces the fate of a Prussian family at the end of World War II to the heroic deed of an ancestor done centuries before.

The Tower of Constancy leads the reader into the heart of the infamous French prison of the same name while exploring the role of conscience in the religious and philosophical conflicts of the eighteenth-century.